“The property loss from Chinese drywall could exceed every U.S. hurricane except Katrina and Andrew.” 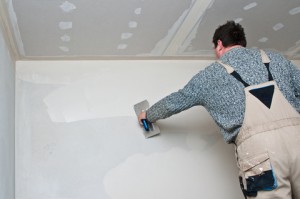 drywall will be widespread.  Between 2004-2006, an estimated 500 million pounds of tainted drywall came into the United States.  It is quite possible that the tainted drywall is now in more than 100,000 homes.

The tainted drywall supplies have affected all but 12 states, with the greatest problems occurring in Florida, Louisiana, Mississippi, Alabama, and Virginia.

The damaging health effects of having to live with the drywall have not been discussed, but the potential for property damage/claims alone are catastrophic.